Revamp your look with this jade donut pendant. The pendant is on a black cord. 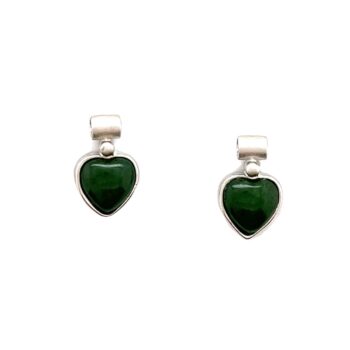 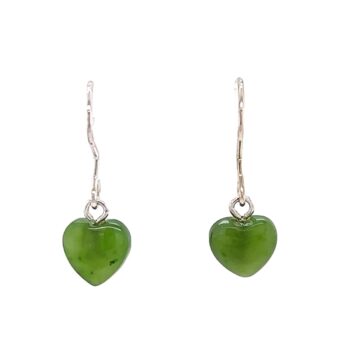 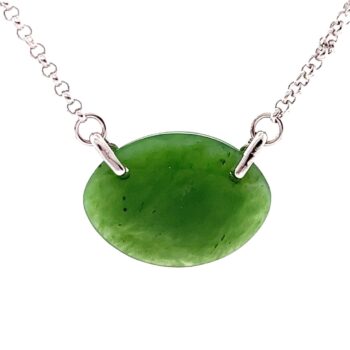 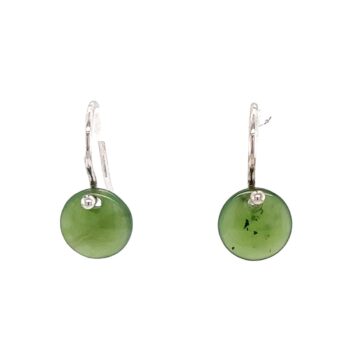