Revamp your look with this jade cross pendant. 1.5in height. 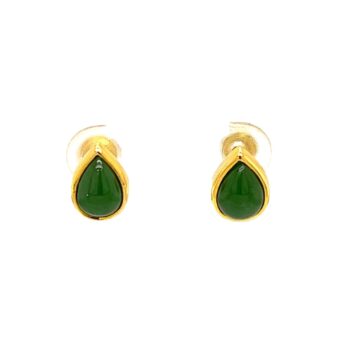 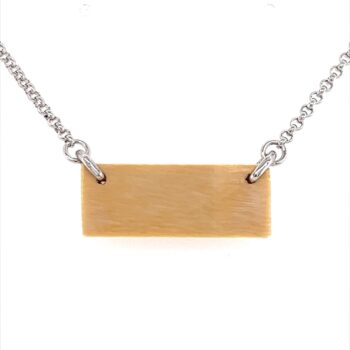 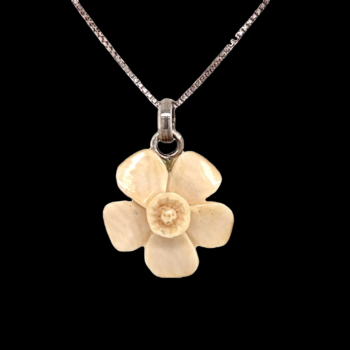 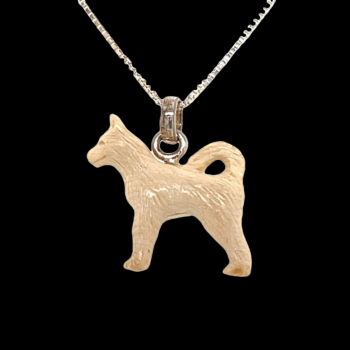