Fur Rondy is the nation’s premier winter festival. Since 1935, Rondy has proudly represented the pioneering spirit of Alaskans, offering wild and wacky fun for all ages.

The Fur Rendezvous winter festival – known locally as Fur Rondy or “Rondy” – is a significant part of the Anchorage’s history and tradition. In the mid-1930’s, Anchorage was just a small town of about 3,000 people that stretched between Park Strip and Ship Creek. There were no televisions, malls or movie theaters, no video games, ipods or computers, not even an Iditarod! Winters could be brutal and stoking fires, shoveling snow and surviving the elements was a basic daily pastime for some in those days.

Vern Johnson, the father of Fur Rendezvous, was a like-able, outgoing Anchorage citizen with a keen understanding of social conditions. He and his friends decided to establish a 3-day winter festival that would coincide with the time that miners and trappers came to town with their yield. It began as a sports tournament, Feb. 15 – 17, 1936,  and featured skiing, hockey, basketball, boxing and a children’s sled dog race down Fourth Avenue. Nearly the entire population of Anchorage turned out for the bonfire and torchlight parade.

Since then, the Fur Rendezvous has earned national and international notoriety, and visitors from throughout the world descend on Anchorage every February to attend the 12-day festival.

Despite the passage of time and a multitude of modern diversions, Fur Rendezvous remains a highly anticipated time of year. Many events have withstood the test of time and continue to maintain their unique character. The Official Rondy Fur Auction has been a staple since the beginning. Given that the fur trade was Alaska’s third most valuable industry in those days, incorporating the industry into the celebration was a logical idea. 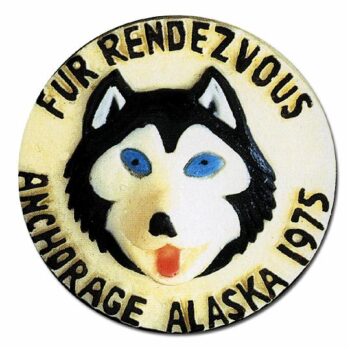 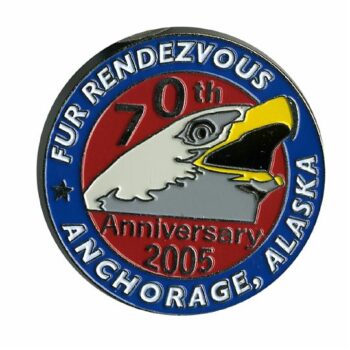 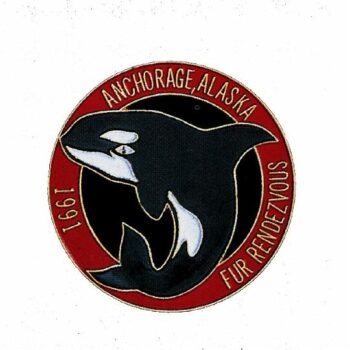 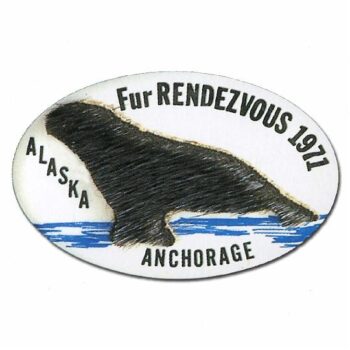