The 2016 medallion was designed by Steve Cross of Fairbanks. It features a Grey Wolf from Denali and has a total mintage of 1668 Proof 1 oz Silver and Gold Relief combined. 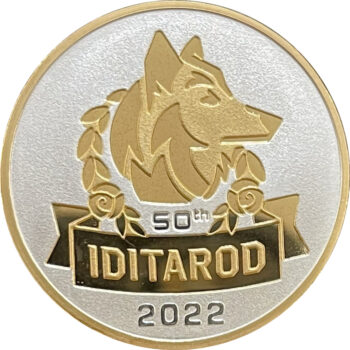 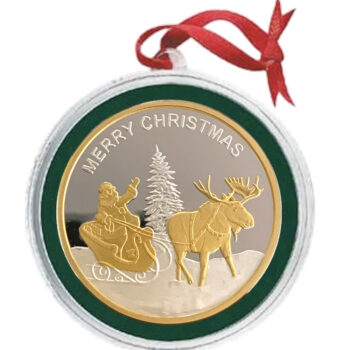 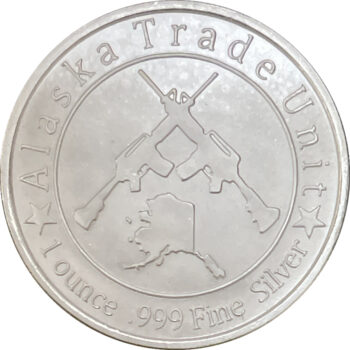 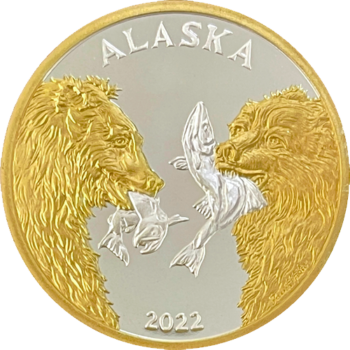