The 2009 medallion was designed by Wanda Culp of Alaska. It features a Humpback Whale and has a total mintage of 2725 Proof 1 oz Silver and Gold Relief combined. 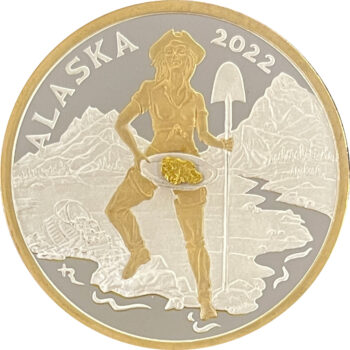 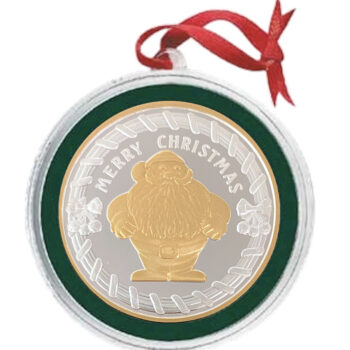 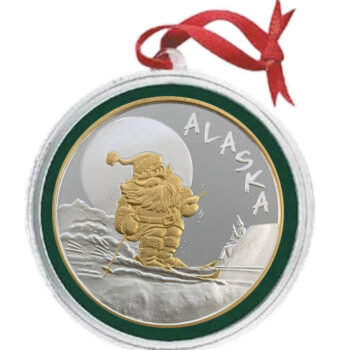 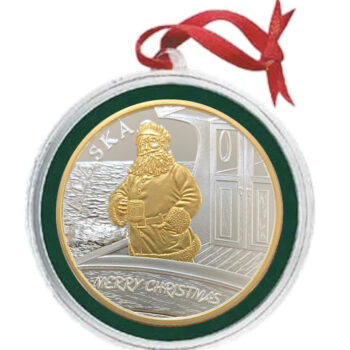