The 1992 medallion, the first Official Alaska State Medallion to be minted in Alaska, was designed by Joy Bax of Anchorage and features a Bald Eagle, it has a total mintage of 3457 Proof 1 oz Silver and Gold Relief combined. 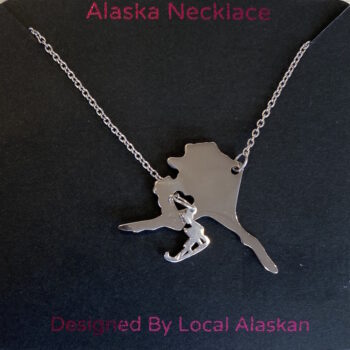 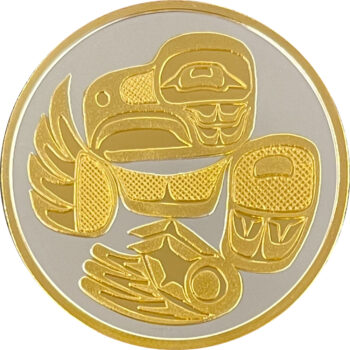 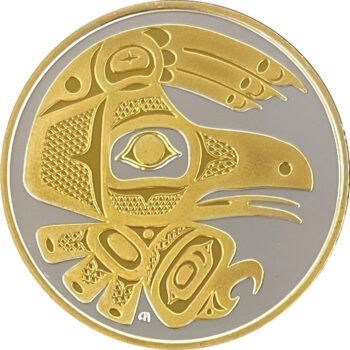