“Two Ravens appeared before the tribal council to discuss the lack of salmon in the streams. The wise men suspected that one of the Ravens was different.

This Raven was actually a Shaman, who had transformed himself into his bird form to find out where the Ravens had hidden the salmon from the streams.

Ravens enjoyed playing tricks on the humans, but this time the old Shaman was smart. He flew with Raven this spring morning, watching him divert the salmon away from the streams, back to sea. A mischievous deed he had made with the Killer Whales so they could have more than their share of fish to eat.

That same night, as Raven’s eyes became heavy with sleep, the Shaman turned himself back into his Raven form and flew back over the open ocean to cast a spell on the salmon, making them swim back to the steams, double-crossing the deal the Trickster Raven had made with the Killer Whales.

To this day, each spring and fall, the Raven and the Shaman play this game. That is why the salmon return to the streams and that is why Ravens do not land on the salt water, where Killer Whale awaits him.”

These totem poles are hand carved and signed by the artist in Ketchikan, Alaska. They are made of traditional Yellow Cedar, hand painted, and include a story card. 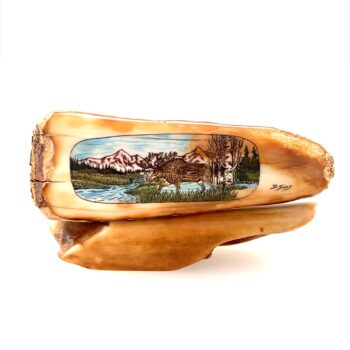 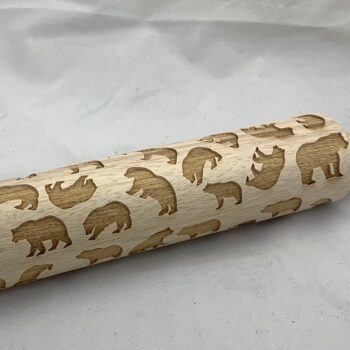 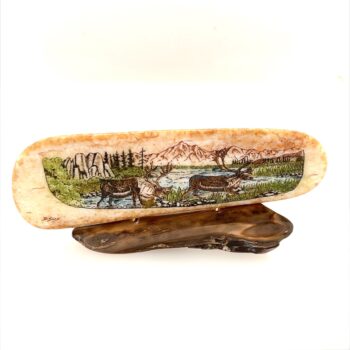