This magnificent jade carving of otter is one of a kind and is 9.5in long. Perfect for your collection and curios cabinet. The jade is mined in British Columbia. 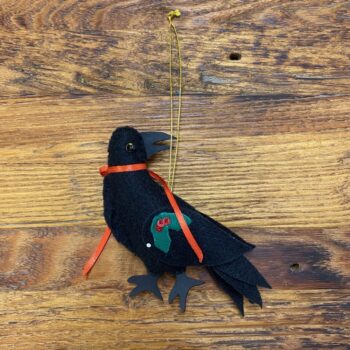 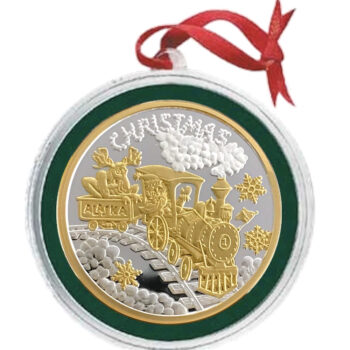 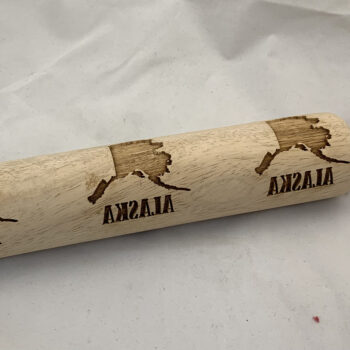 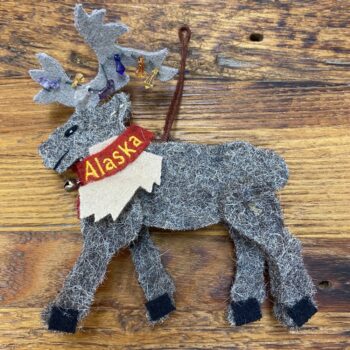